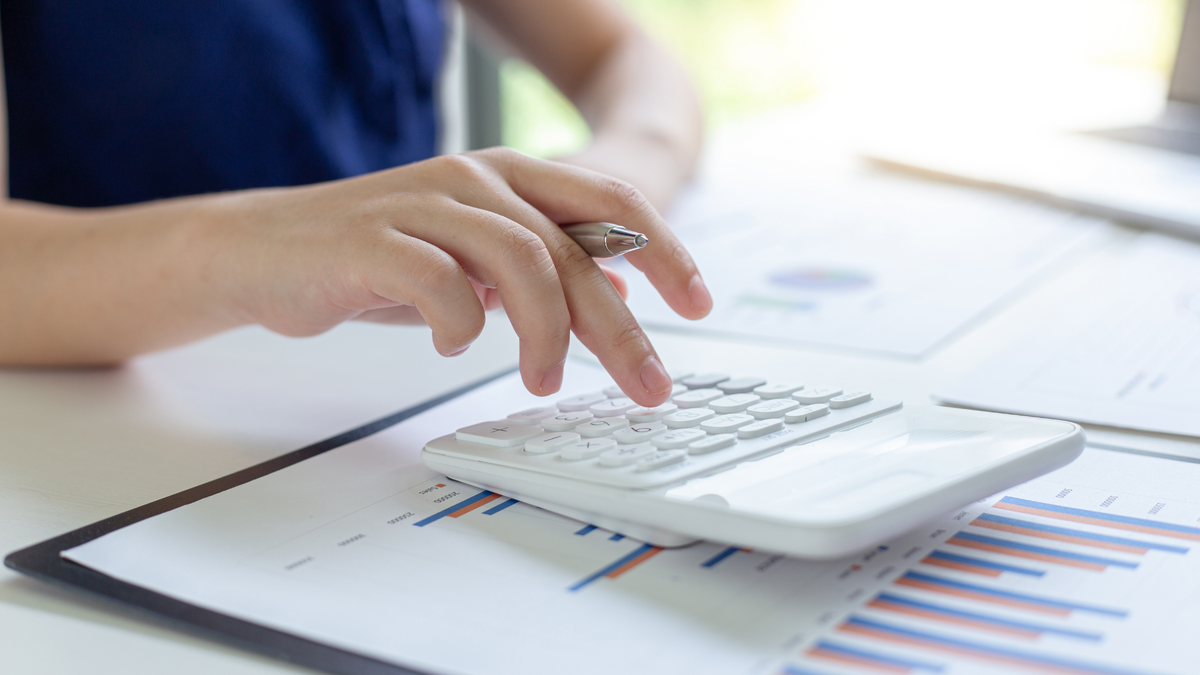 The History of the Roth IRA

Although the Roth IRA has been a part of the retirement lexicon for years when compared to other types of retirement accounts, it's quite young—it's only been in effect for 25 years. It was introduced as part of the Taxpayer Relief Act of 1997.1 Learn more about the history of this unique account and how it has reshaped the retirement landscape for many.

What Makes the Roth Different?

Unlike a 401(k) or traditional IRA, both of which allow (many) taxpayers to deduct IRA contributions from their income, a Roth IRA taxes contributions during the tax year in which the contribution is made. Because these contributions have already been taxed once, withdrawals (including gains) aren't taxed.

What's more, Roth contributions may be withdrawn without penalty for certain expenses, including unreimbursed medical expenses (under certain circumstances), qualified higher education expenses, and childbirth or adoption expenses. This flexibility makes a Roth a great savings vehicle when combined with tax-deferred accounts.

In 1989, Senators Bob Packwood and William Roth first proposed their IRA, which they called the "IRA Plus."2 Though their plan would have boosted current government revenues by taxing Roth contributions of up to $2,000 for the present tax year instead of allowing taxes to be deferred, some opponents of the plan were worried about its impact on future tax revenue.

It wasn't until 1997 that Senator Roth's vision became law. There was some careful maneuvering involved, however; as part of the Taxpayer Relief Act, the ability to deduct traditional IRA contributions was limited to those with low incomes, while Roth IRAs were made more widely available. These tweaks allowed the overall cost of the bill to be spread out over a longer period, reducing the annual revenue cost.

The unique tax benefits of a Roth ensure that it has long-term staying power.

The opinions voiced in this material are for general information only and are not intended to provide specific advice or recommendations for any individual. To determine which investment(s) may be appropriate for you, consult your financial professional prior to investing.

The Roth IRA offers tax deferral on any earnings in the account. Withdrawals from the account may be tax free, as long as they are considered qualified. Limitations and restrictions may apply. Withdrawals prior to age 59 ½ or prior to the account being opened for 5 years, whichever is later, may result in a 10% IRS penalty tax. Future tax laws can change at any time and may impact the benefits of Roth IRAs. Their tax treatment may change.

All information is believed to be from reliable sources; however LPL Financial makes no representation as to its completeness or accuracy.

This article was prepared by WriterAccess.